Komodo Island – We can go ahead and continue to assist you in planning that trip to visit Komodo Island, Labuan Bajo

We are glad to share with you that the Indonesian government announced yesterday it was canceling plans to close the island to tourism next year.
Komodo is the largest of the 27 islands in the Komodo National Park and there are a lot of things to do on Komodo.

Indonesian authorities scraps plan to close Komodo island to tourists, with the country’s environment ministry saying that Komodo dragons living there are not under threat from over-tourism.In July 2019, authorities said that Komodo island would be closed for one year from January 2020 to stop tourists interfering with the natural behavior of the largest species of lizard on earth. On Monday Siti Nurbaya Bakar, Indonesia’s environment and forestry minister said the move was off.

Now that the plan is off, Environment and Forestry Minister Siti Nurbaya Bakar reaffirmed that the population of Komodo dragons in the country has been stable for more than a decade, highlighting that there is no threat to the largest living lizard species from over-tourism.

The Komodo dragons – which can grow up to three meters long – are the largest living species of lizard. Much is still being learned about the ancient lizard, which was only discovered by Europeans in the early 20th century. It is estimated there are about 5,700 Komodo dragons in the wild.

Here at Luxury Indonesia Travel – www.luxuryindonesiatravel.com – travel department of The Lombok Lodge Group – we are highly experienced in creating combination trips to Komodo Island & Lombok and we would be delighted to assist you in creating your island-hopping holiday. Just tell us what do you need on your travel, and we customize it for you!

Five Fun Things to do in picturesque Labuan Bajo –

2. Take an Instagram Selfie on Padar Island
The natural highlight of the Komodo islands! Padar island is famous for the viewpoint from where you can see the three beaches of Padar Island. One is white, one is pink and the other is a black sand beach. The best time to do the climb is in the early morning for sunrise. Be warned there are Komodo dragons on the island and they hang around in the shade of the rocks (which is where you will want to be).

3. Swim with Mantas at Manta Point
Manta Point is one of the most famous sites for diving near Labuan Bajo, one of the best diving sites. The reason Manta Point is so popular is the strong nutrient-rich current that flows through the strait that attracts large schools of Manta Rays.

4. Snorkel at the Pink Beach, Komodo
The beach gets its name from the red grains of sand, which is created from the grains brightly colored coral, that give the Pink Beach its distinctive color.

5. Discover the Komodos of Rinca Island
Rinca Island is actually the best place to see Komodo dragons. Like Komodo, if you want to see the Komodo Dragons you can join a hike around the island. The hikes are a lot shorter than on Komodo Island because the island is a lot smaller. 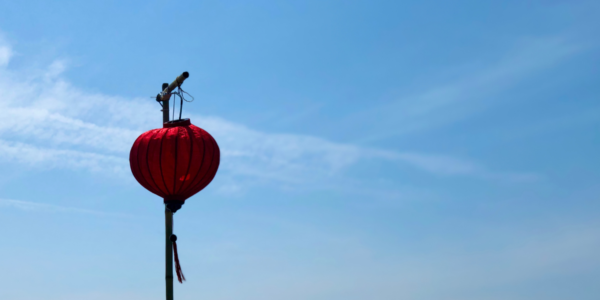 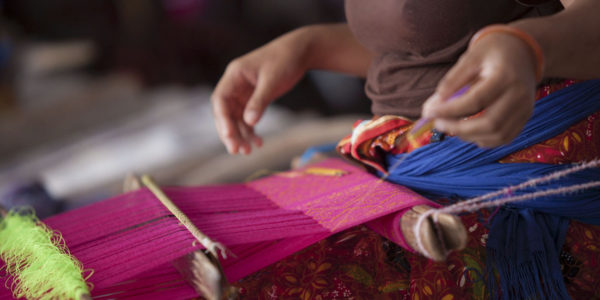 Lombok Island is the rising star in Indonesian tourism. While it’s true that it is growing in popularity, it’s still nowhere near as popular as its neighbor – Bali. Lombok has a lot to offer to visitors. In fact, in some ways, Lombok is a.. 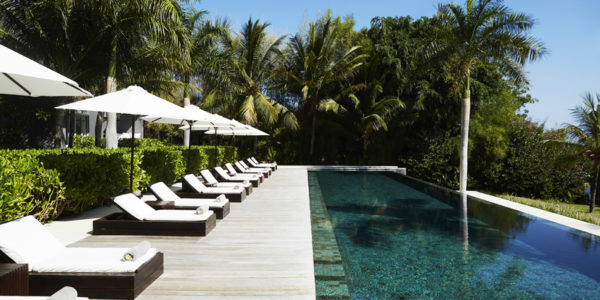 Lombok is – MORE THAN – Ready To Rise Again!

Did you know that the Indonesian government is making massive promotions to create greater awareness among tourists that Lombok is safe to visit?It’s the perfect time to visit Lombok! The greatest news for Lombok is that AirAsia will start flying between Lombok and Perth, Western Australia,..